Icelandair’s airfreight and logistics operation focuses on air freight services to and from Iceland, by leveraging the passenger route network together with scheduled air freighter flights, operating two B757- 200 cargo aircraft in addition to the passenger fleet.

Despite the COVID pandemic, Icelandair Cargo managed to maintain a strong position in 2020. The pandemic had a significant impact on Icelandair’s Cargo operation during 2020 as all other Icelandair Group units, however in a different way. In recent years Icelandair Cargo has increased the cargo utilization of the Icelandair passenger network considerably. Before the pandemic, around 70% of the goods were transported by the passenger network. After the passenger operation almost disappeared due to the pandemic, the challenge was to re-establish the cargo operation by increasing the freighter aircraft operation. It was decided to simplify the freighter operation by focusing on two destinations, Liege in Europe and Boston in USA. Freighters were flown out of Iceland up to 20 times a week to those two destinations, and the main emphasis was to secure access for fresh Icelandic fish to its fundamental markets. At the same time, it was essential to secure access for import to Iceland, both traditional import as well as medical supplies. A great share of cargo capacity disappeared due to global collapsing of the passenger network. Due to this change, some opportunities opened in different markets. Icelandair Cargo managed to benefit from some of them by generating revenues from transit freight transported from Europe to N-America. 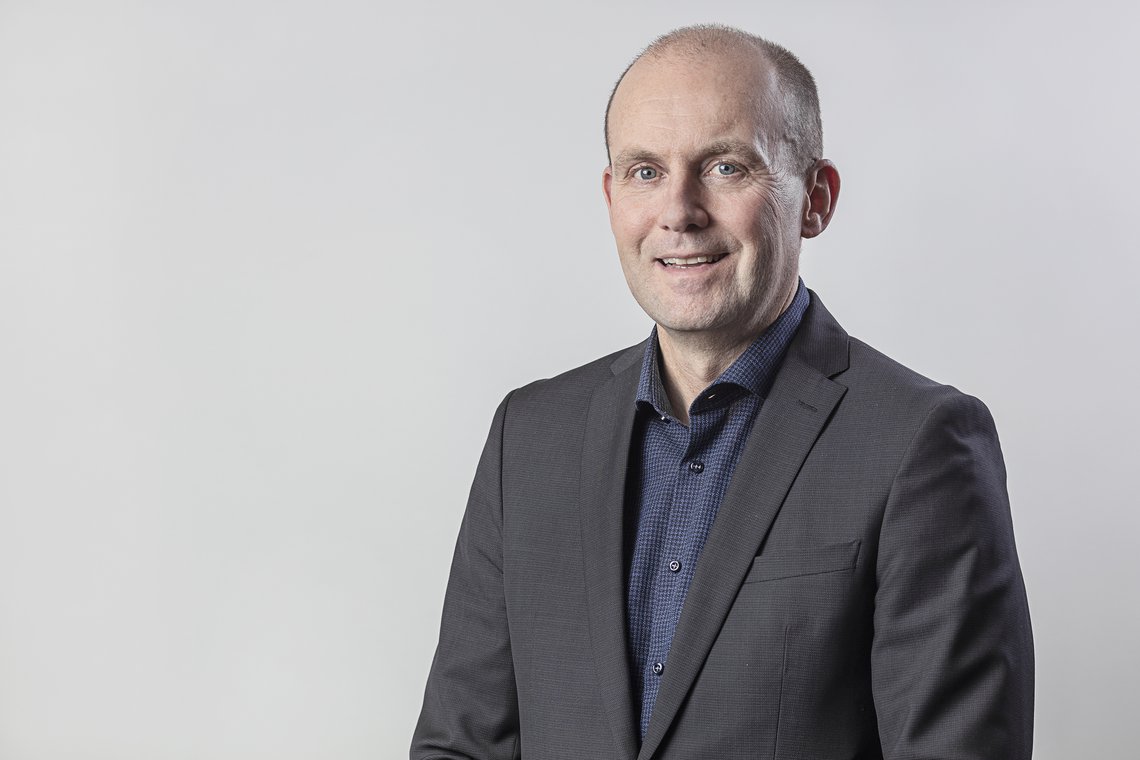 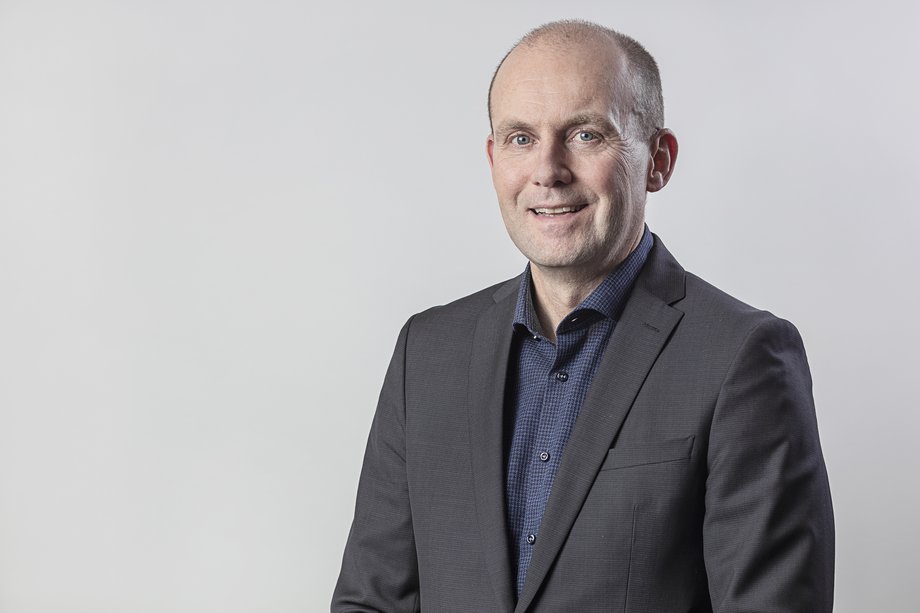 Providing excellent service to our customers is the most important thing in our operation, where flexibility and adaptability play a major role. When the Covid-19 pandemic hit, we were able to maintain unreduced cargo capacity to all of our customers main markets by taking advantage of the great flexibility we have through combined network of passenger and freighter aircraft. By immediately increasing freighter aircraft capacity we were able to serve markets that were previously served by our passenger planes. Our flexibility played a key role in keeping important markets open for our customers to and from Iceland.

With almost a total drop in the passenger network due to the pandemic, we lost 70% of the total cargo capacity. We realized how important it was to build up a cargo operation to our main markets in a short time. We had to find a way to bring the fresh fish to its markets as well as medical supplies to Iceland. With our logistic expertise and experience, we managed to replace the passenger network by restructuring our freight operation in a very short time. By doing that, we managed to move most of the freight during COVID to and from Iceland as we usually do.

With our logistic expertise and experience, we managed to replace the passenger network by restructuring our freight operation in a very short time. By doing that, we managed to move most of the freight during COVID to and from Iceland as we usually do.

At the beginning of the pandemic, the world was in a need of cargo capacity to move medical supplies from China. Together with Loftleidir Icelandic and employees from other business units within the Group, six Icelandair passenger aircraft were modified to cargo aircraft. By taking out the cabin interior it was possible to load boxes into the cabin and change the aircraft from passenger to freighter aircraft. Many complicated operational and security challenges needed to be solved in a very short time, as well as getting allowances for traffic rights approved. With great energy and clear focus, the cooperation was successful, resulting in operating successfully around 80 trips between China and Europe and China and N-America.